There is no place like home; when abuse strikes, there is no home.

Nancy Nason-Clark is Professor Emerita at the University of New Brunswick and a social scientist who has a very important story to tell. For almost 30 years, she has been writing about what happens when abuse strikes families of faith. Her book Religion and Intimate Partner Violence:  Understanding the Challenges and Proposing Solutions (written together with Barb, Cathy and Steve) was published by Oxford University Press, New York, in 2017.  Through her books, speaking engagements, and workshops, she argues that there is a holy hush hovering over most religious congregations when it comes to talking about abuse. Nancy’s creation of the RAVE Project is based on her desire to shatter that silence.  By combining the language of the spirit (religious-based resources) with the language of contemporary culture (community-based resources), every pastor and every congregation can be part of the solution to abuse.

Stephen McMullin is the Academic Dean and the Sheldon and Marjorie Fountain Professor of Evangelism and Mission at Acadia Divinity College in Wolfville, Nova Scotia. He served for 27 years as a Baptist pastor. His interest in the relationships between religious groups and the wider society and his ministry experiences in both rural and urban contexts have instilled in him an interest in finding effective ways for churches and religious leaders to partner with resources in their communities to provide compassionate, practical help to those who are victims of domestic violence. His research has focused on how best to provide training and resources for pastors and for seminary students so that they are well prepared to address and respond to domestic violence. Recent peer-reviewed articles have been published in Implicit Religion, Review of Religious Research, Review of the Social Scientific Study of Religion, and the Journal of Pastoral Care and Counselling. His research on church decline has been highlighted in several publications including Christianity Today and The Huffington Post. 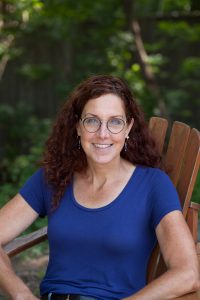 Catherine Holtmann is Professor in the Sociology Department and the Director of the Muriel McQueen Fergusson Centre for Family Violence Research at the University of New Brunswick. Her areas of research interest include religion and gender, domestic violence, and immigrant women. She is a co-investigator on an international research project on violence against women migrants and refugees. She has published articles in Visual Studies, the International Journal of Migration and Border Studies, Studies in Religion Sciences Religieuses, and the Journal of International Migration and Integration. Cathy is a Catholic feminist and worked in a variety of lay ministries, including music, youth ministry, religious education, ecumenism, and social justice. She brings her passion for justice and women’s equality to the work of the RAVE project. 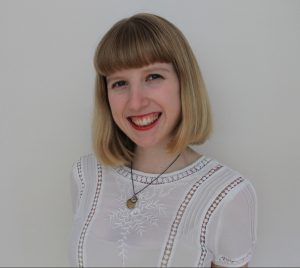 Emma Robinson is a Masters student in Sociology at the University of New Brunswick and a passionate Christian feminist. Her research interests include religion, gender, and violence, and through her work she hopes to help break the silence around sexual violence in church communities and youth groups. Emma has been privileged to work as an editorial assistant on two book projects at the Muriel McQueen Fergusson Centre for Family Violence Research, and looks forward to collaborating on future projects. 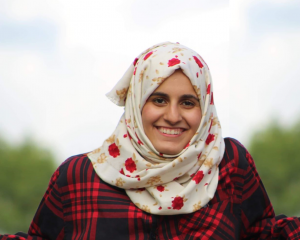 Zainab Al-Muttairi is a second-year Arts student who is currently studying Sociology and Psychology at the University of New Brunswick. She volunteers at the University Women’s Centre and is doing a work-study placement at Muriel McQueen Fergusson Family Violence Research Centre as a research assistant with the Religion and Violence research team with a focus on violence against women. Zainab is responsible for updating some of the information on the RAVE website. 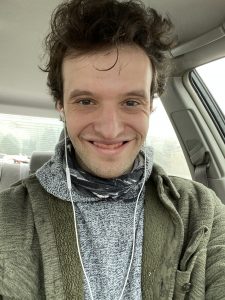 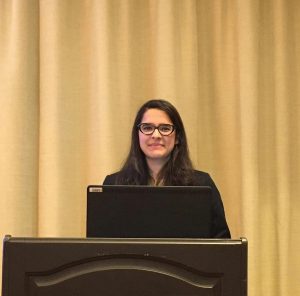 Misha Maitreyi is a doctoral student in the Department of Sociology at the University of New Brunswick. Her areas of research interest include collective violence, violence against women as part of religious and ethnic conflicts, and memory of collective violence. Misha has been academically engaged by participating in and presenting at conferences, working as an Editorial Assistant for a book project, and working as a Teaching Assistant for the Department of Sociology. She holds a Bachelors (Honours) in History and a Masters in Sociology from the University of Delhi, India. She also pursued a Masters in Political Science from Central European University, Hungary. 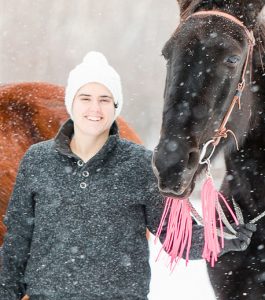 Jolyne Roy is a Doctoral Candidate in Sociology at the University of New Brunswick. Her research focuses on religious leadership’s response to intimate partner violence, with particular interest in interfaith communities. Her interest lies in developing meaningful collaborations between religious and secular community resources to best serve both perpetrators and survivors of domestic violence. Jolyne has worked as a research assistant for Dr. Nancy Nason-Clark and the RAVE project, and she hopes to continue contributing to future projects.